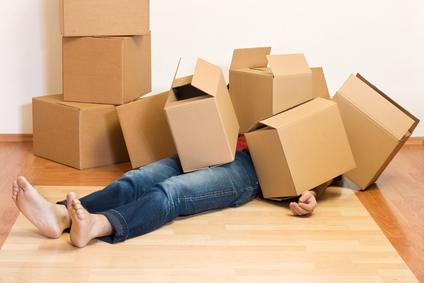 I was just a toddler when David Bowie released “Changes,” reportedly a throw-away ditty that with time became one of his best-known songs.  “Changes” seems a fitting title track for the world today, but as I attempt to accomplish the trifecta of moving houses, jobs, and offices in the next week or so, I kind of have it stuck in the old noggin for personal reasons.

But don’t forget the magical feeling of a fresh start that comes along for the ride, too.  And the opportunity to throw away junk and live more simply.  And the glorious break from the old routine to attempt to create a better routine.  And the sudden appearance of the word “possibilities” in daily conversations.  Changes can be downright invigorating, and I for one am excited by the prospect in spite of the unavoidable challenges.

“I hate moving” seems to be the natural and popular thing to say.  But I sure love getting somewhere, and it stands to reason that it is hard to get somewhere if you are immovable.