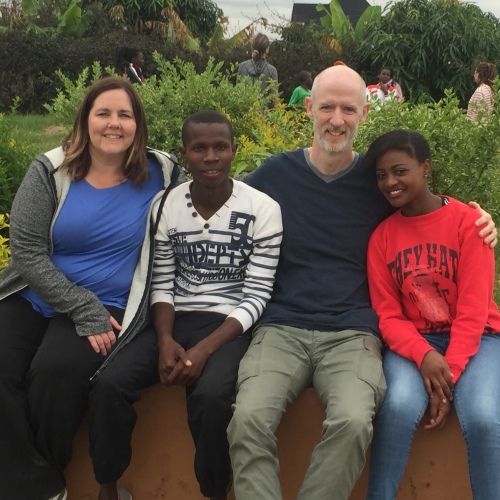 I woke up in the East African village of Kamulu under a mosquito net listening to a rooster that apparently got something stuck in his throat while learning to yodel; in other words, not in Malibu.  Appropriately, a man named Moses led our team’s exodus from the Nairobi airport the night before, but when the morning light replaced the darkness, I was surprised by my surroundings despite multiple reports from previous church trips, including my own family.  It was simultaneously more primitive and wonderful than I had anticipated.

Why did I travel to Kenya?  It isn’t wrong to say that my wife insisted but probably more accurate to say that I needed to see for myself what had stolen her heart. Well, mission accomplished.

Because so many friends have been to Made in the Streets (“MITS”) before me, it would be silly to recount the same observations, like the yummy-ness of chapati, the joy-filled singing of liberated street children, the endless skies on the Maasai Mara, and the beautiful kids jumping streams of raw sewage in the Mathare Valley slums.  Instead, I’ll just share a few personally unforgettable moments:

If I’m honest, I think I went to Kenya to check it off my list.  Instead, it did a number on my heart, too.  Kenya believe it?